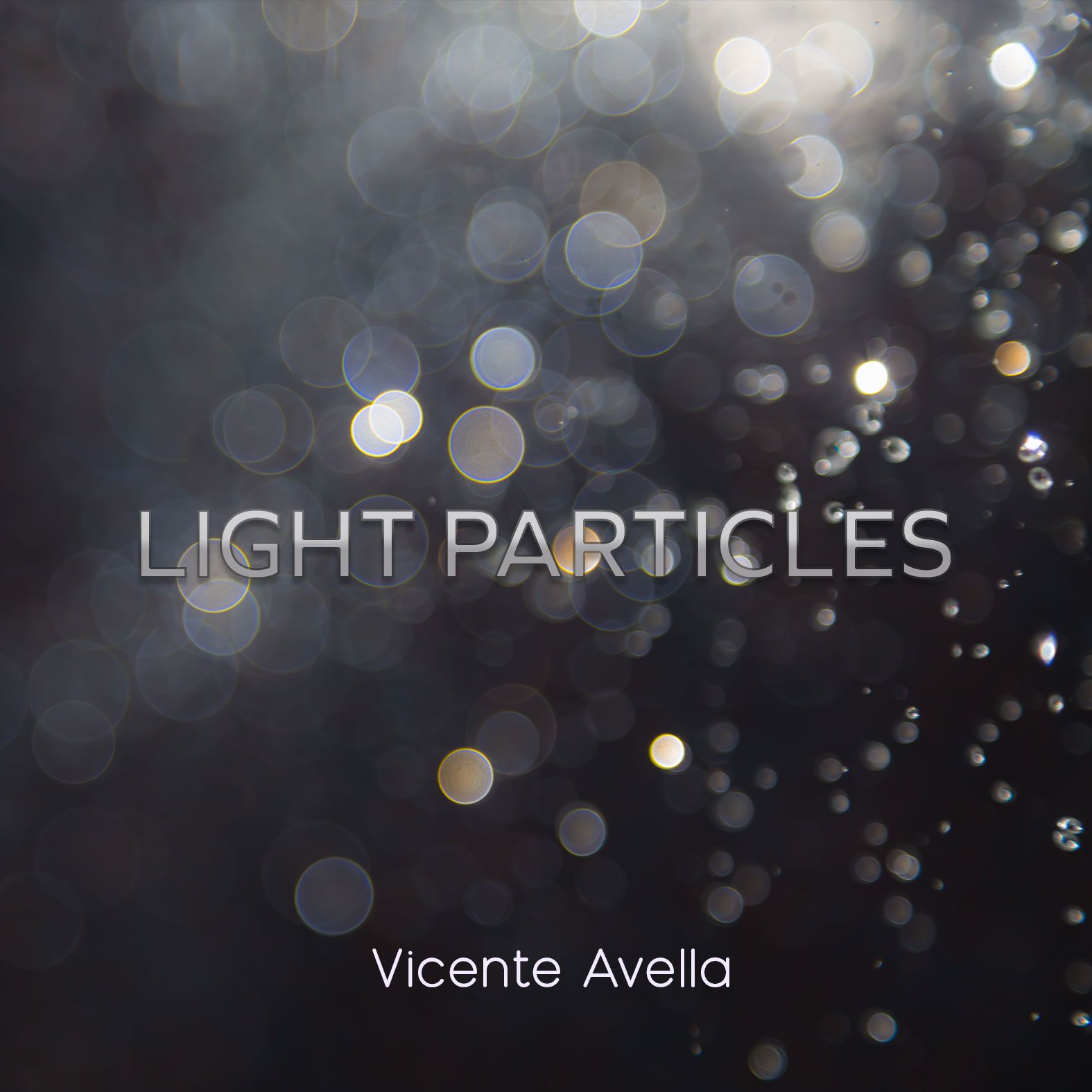 Inspired by Einstein's quantum theory of light, Light Particles was born out of the idea that light exists as tiny packets, or particles, called photons. Even though light behaves like a wave and this duality is somewhat controversial, the allure of light as something tangible, as something we could actually touch and hold is compelling. These tiny packets of energy inspired Light Particles; my second release of a series of compositions that revolve around the physics of light.